“"We always enjoy having Rock Salt and Nails perform for our clientele at Twigg Winery. They have an authentic presence and are true professional musicians. The RSN Band exemplifies what Americana/Folk music should be." ” 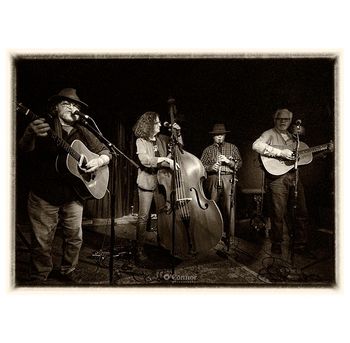 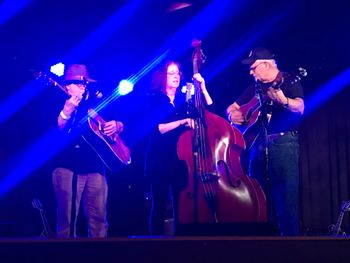 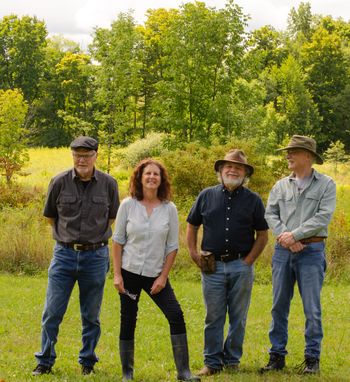 Rock Salt & Nails is an acoustic/Americana/roots band from Northeast Ohio that has been together since 2008. We strive to engage the audience with heartfelt songs written by the band as well as carefully chosen songs by artists we enjoy. An evening with RSN will include sweet melodies and harmonies, well-crafted story songs with solid instrumental work.

RSN is original! Priscilla, Keith and the two Jims look forward to every performance bringing their music to audiences of all ages.

Rick Gattuso owner of Gattuso’s music. “You guys are really good. There’s no one out there like you.”

Richie Kindler owner of Jupiter Studios. “Rock, Salt and Nails are a terrific band! This band plays music that spans two generations of the most seminal works of Traditional Folk. Excellent communicators, the group always engages the audience, and has a large loyal following to boot. Book this band! You won't regret it! ”

Brent Baker owner Twigg Winery. "We always enjoy having Rock Salt and Nails perform for our clientele. They have an authentic presence and are true professional musicians. The RSN Band exemplifies what Americana/Folk music should be."

Charles Pamment, Director of online@theSpaceUK.  “I just wanted to drop you a line to say I've just had the absolute pleasure in watching/listening to Rock, Salt, and Nails - Best Laid plans. It's fabulous, thank you for sending it over. My wife and I just relaxed, listened and escaped from the current mayhem! Just a perfect tonic, quality work. Please pass my thanks to the guys in the band and I do hope we can bring the show to Edinburgh.”

Ron Flack owner RealGrey Studios Canton, Ohio. "Can't help but smile when I see these guys... Music that makes you smile, think and tap your foot all at the same time."